The €63 billion app boom. Nearly 5 million jobs in European app sector by 2018, says EU report
The EU's app sector has gone from zero to digital superhero in less than five years. By 2018 it could employ 4.8 million people and contribute €63 billion to the EU economy according to a report presented in Brussels today. The study, carried out by GIGAOM and NUI Galway for the European Commission, shows that Europe's app developers are up to the challenge of taking the global lead. Currently, EU and North American developers generate the same levels (42% each) of app revenues in crucial EU and US markets. Although the future is bright, developers have raised concerns about the skills gap, connectivity and fragmentation which could put the app boom at risk.

(Reuters) - The savings of the European Union's 500 million citizens could be used to fund long-term investments to boost the economy and help plug the gap left by banks since the financial crisis, an EU document says.
The EU is looking for ways to wean the 28-country bloc from its heavy reliance on bank financing and find other means of funding small companies, infrastructure projects and other investment.
"The economic and financial crisis has impaired the ability of the financial sector to channel funds to the real economy, in particular long-term investment," said the document, seen by Reuters.
The Commission will ask the bloc's insurance watchdog in the second half of this year for advice on a possible draft law "to mobilize more personal pension savings for long-term financing", the document said.
Banks have complained they are hindered from lending to the economy by post-crisis rules forcing them to hold much larger safety cushions of capital and liquidity.
The document said the "appropriateness" of the EU capital and liquidity rules for long-term financing will be reviewed over the next two years, a process likely to be scrutinized in the United States and elsewhere to head off any risk of EU banks gaining an unfair advantage. 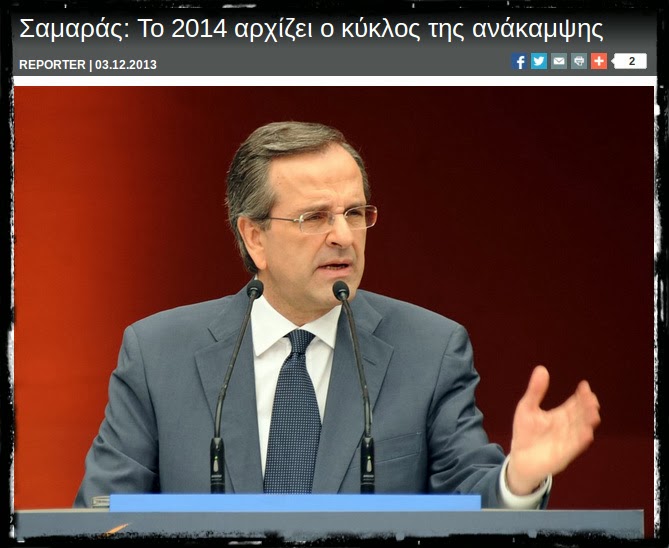 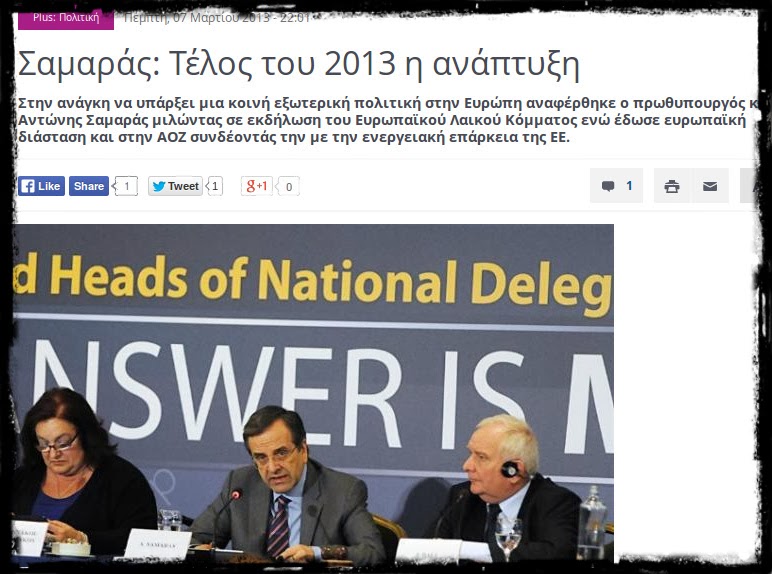 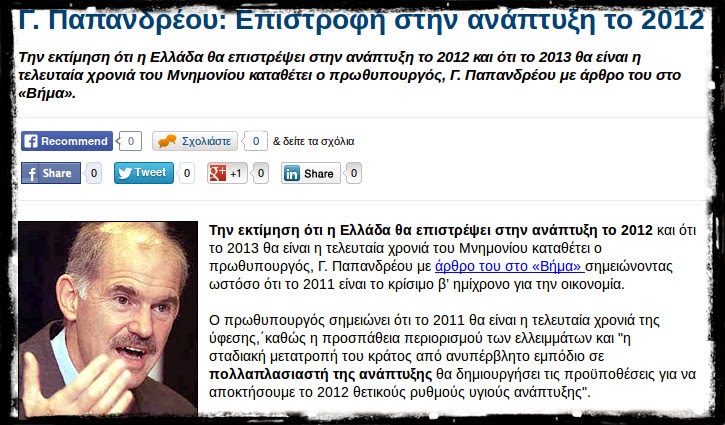 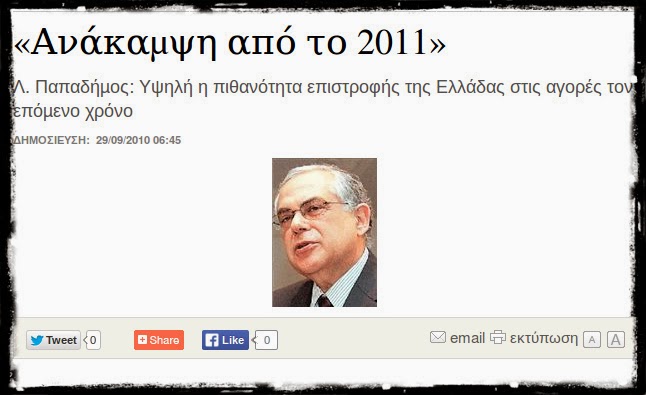 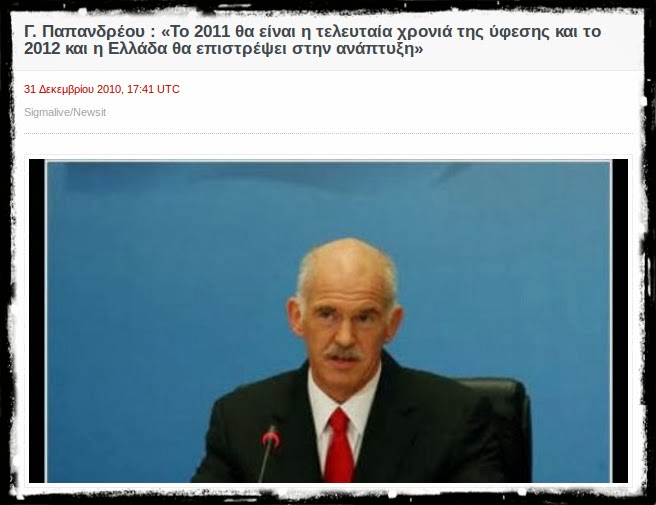 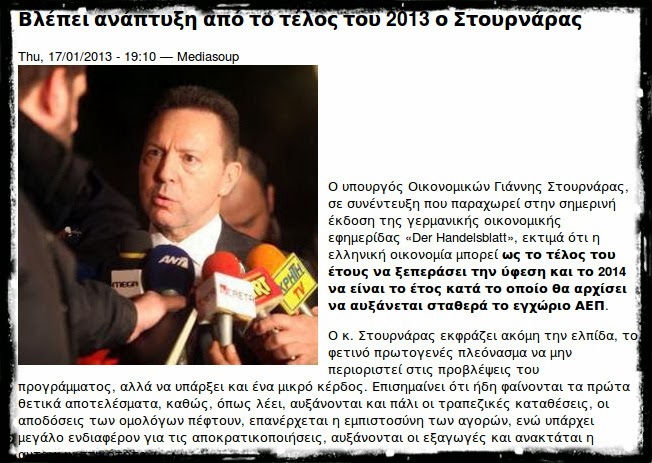 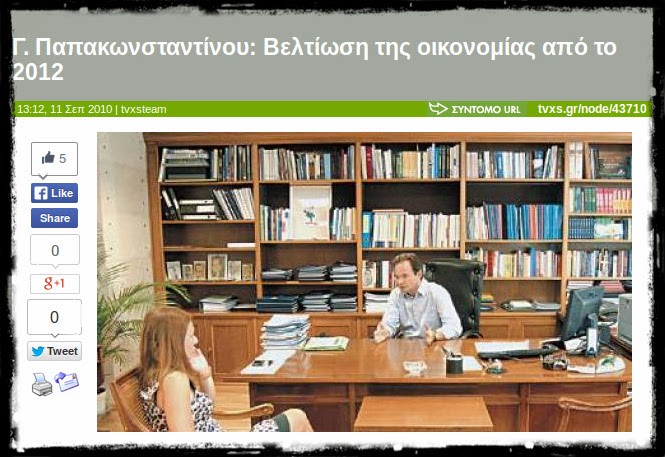 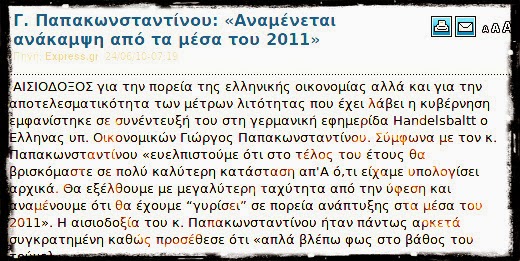 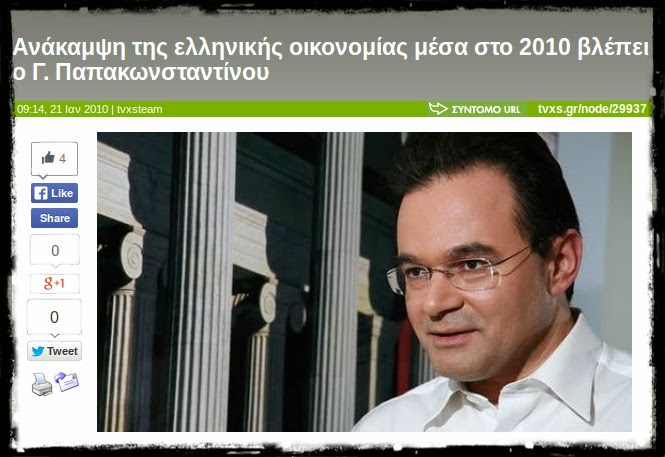 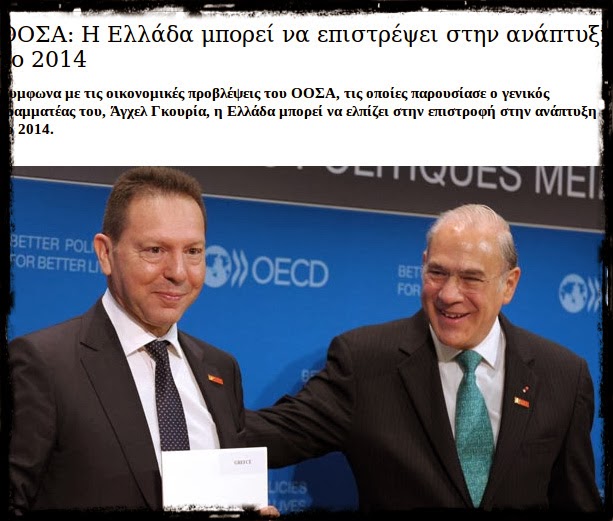 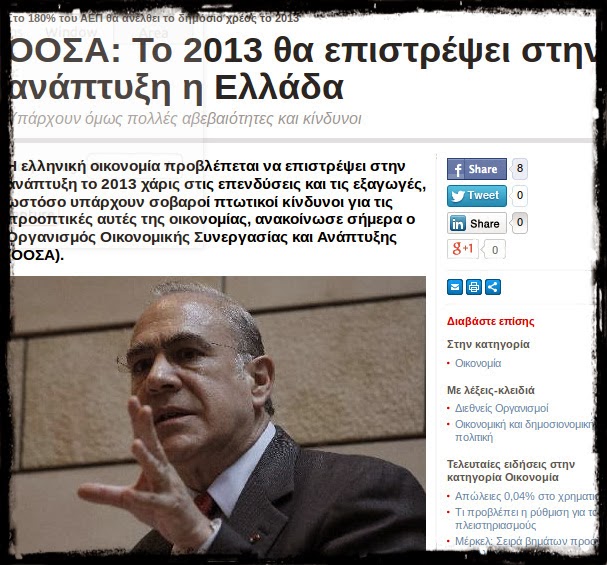 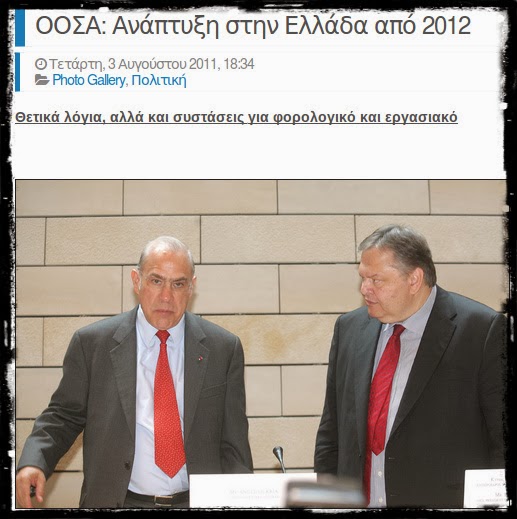 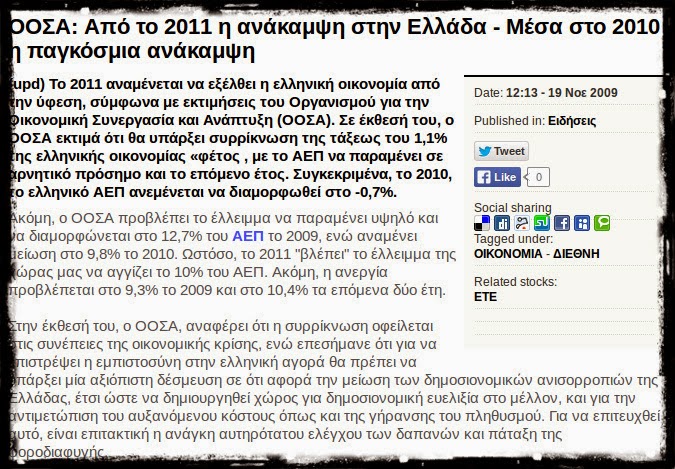 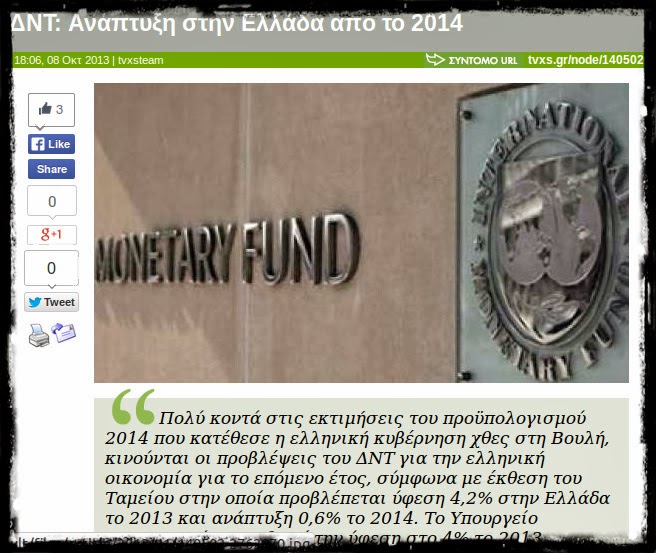 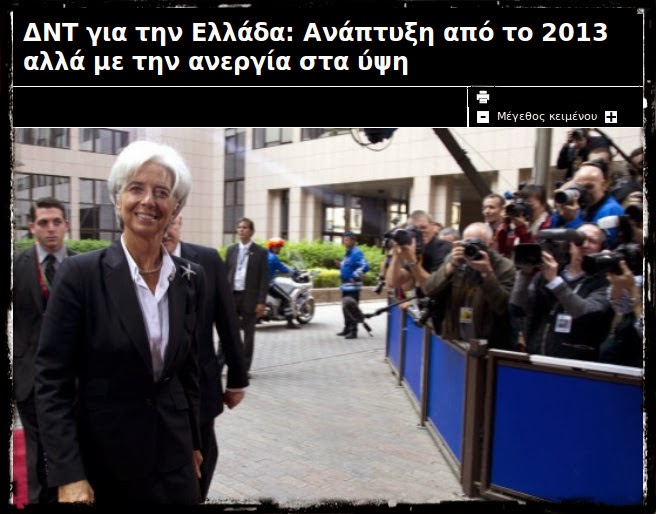 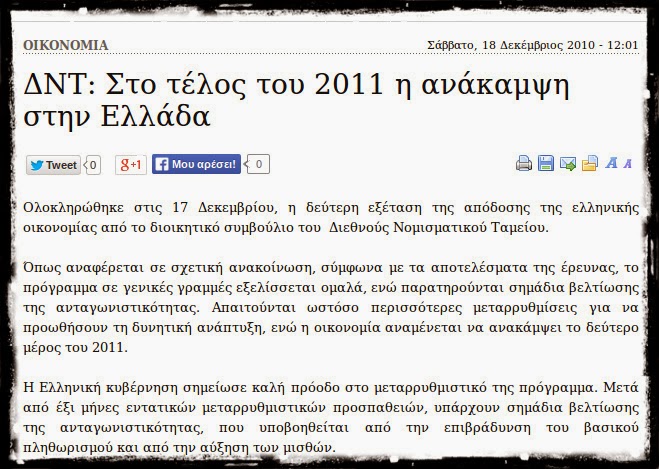 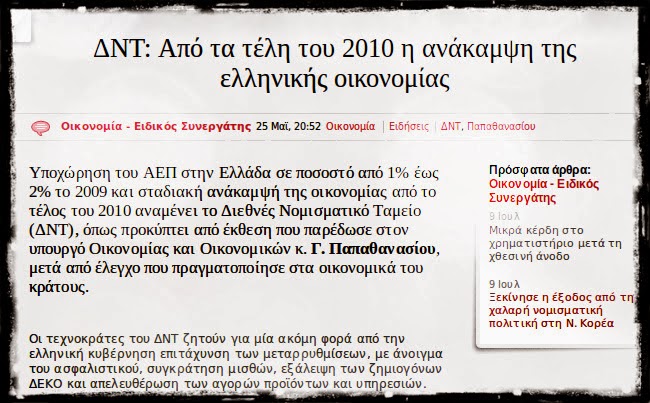 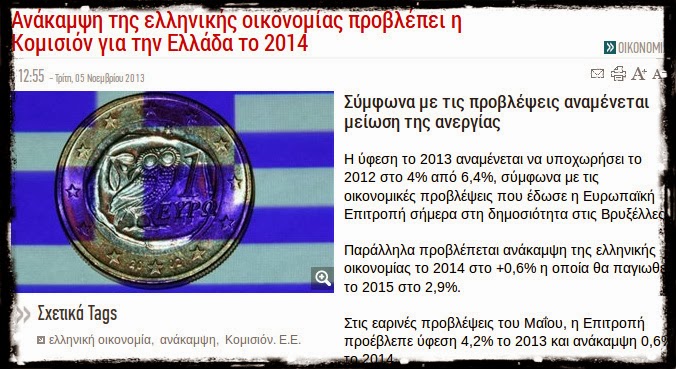 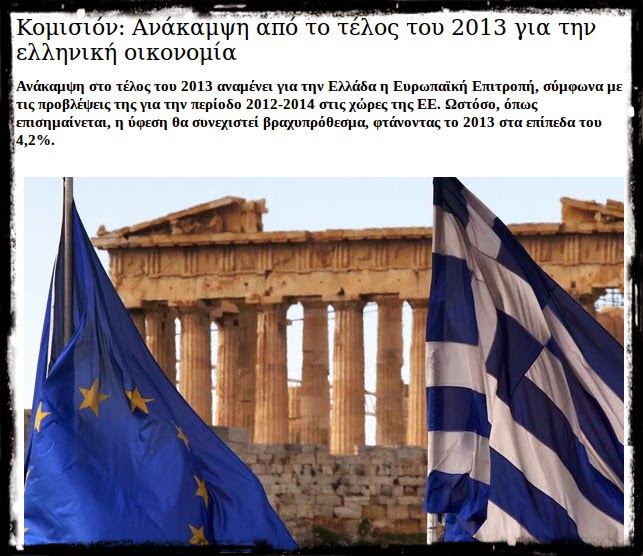 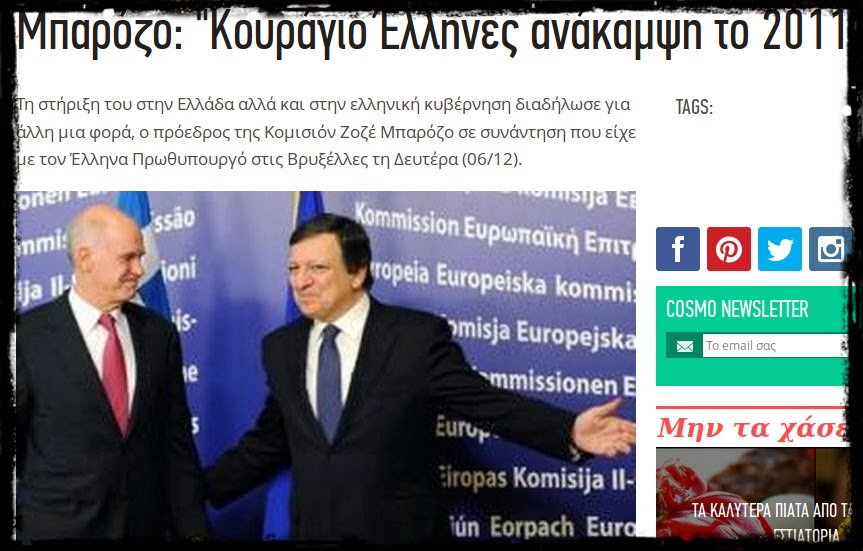 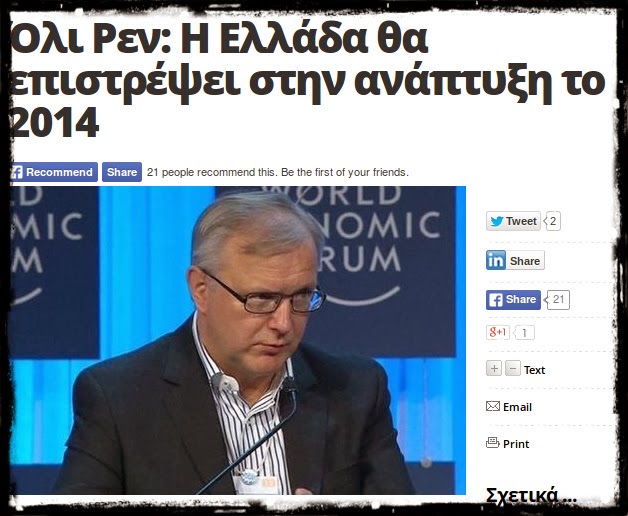 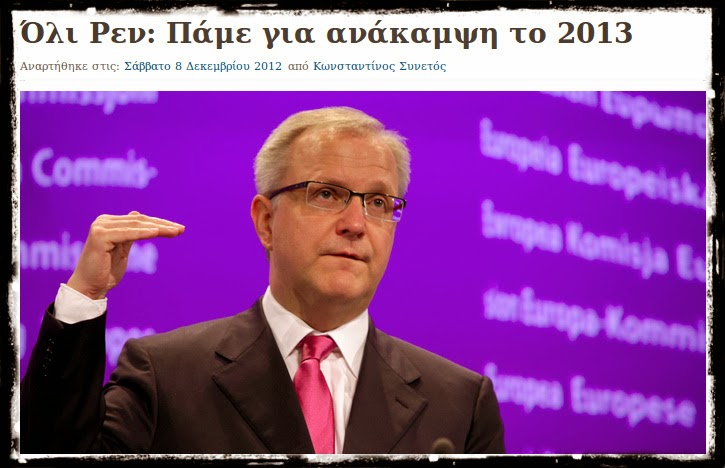 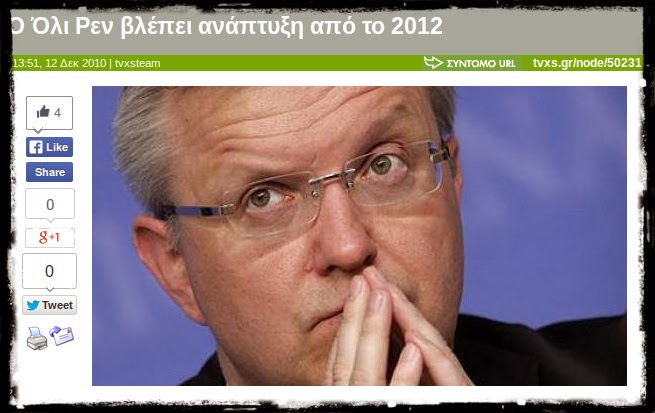 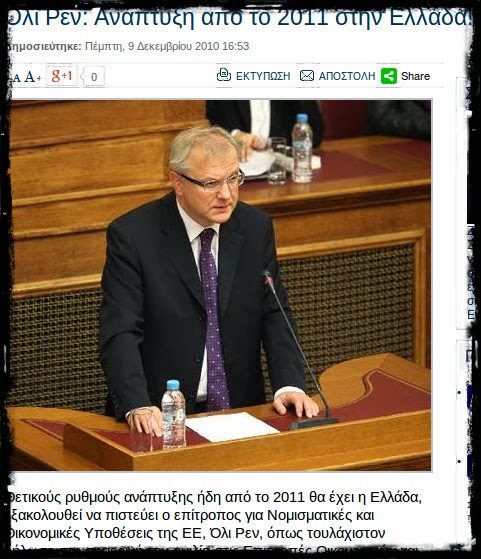 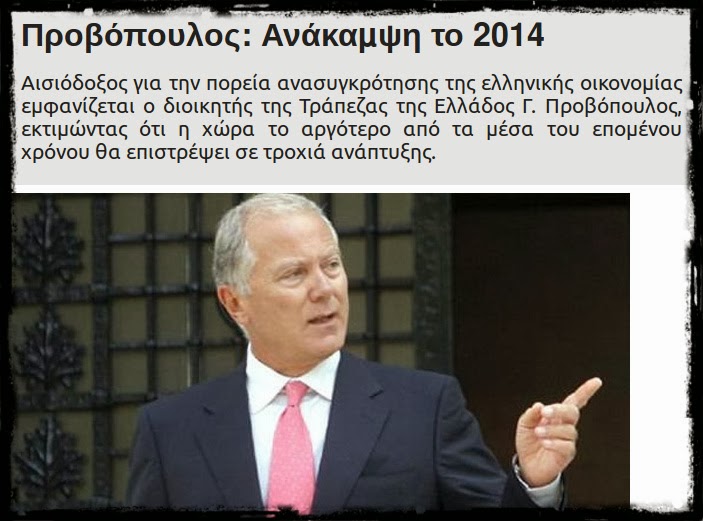 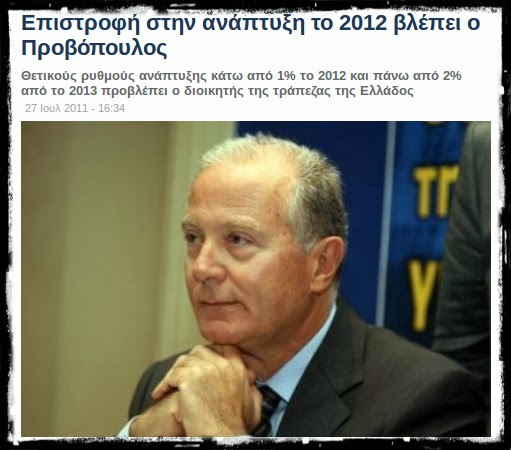 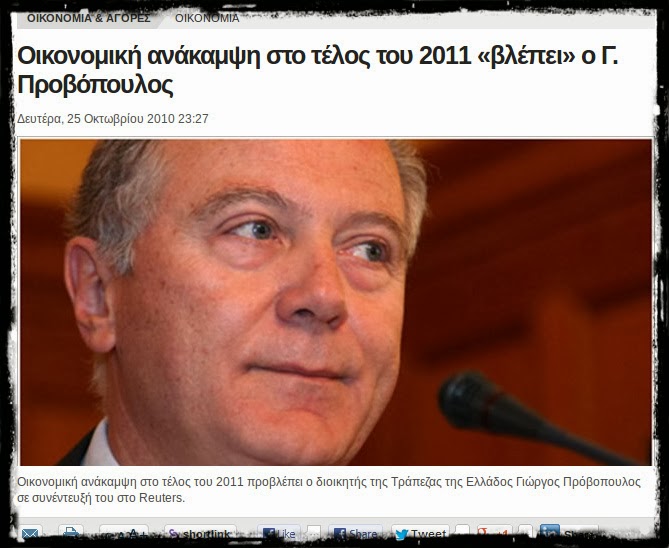 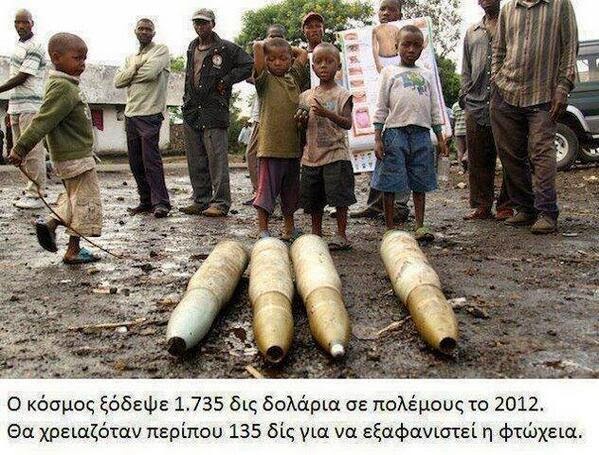 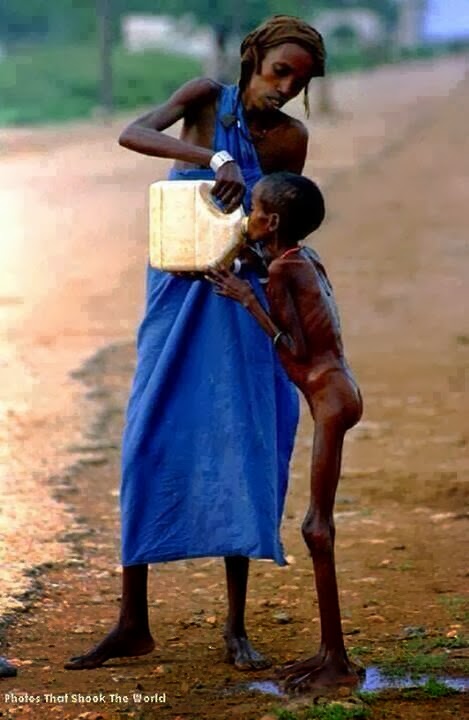 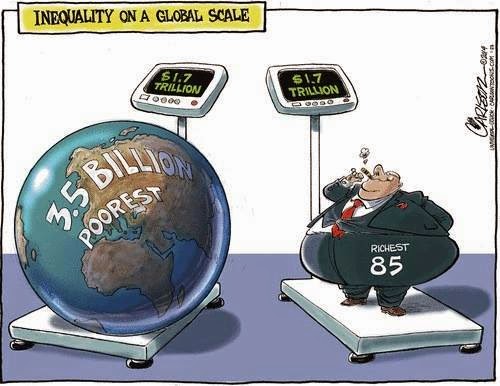